Marty’s Tips on Lighting up Your Life

As the days get shorter and the nights longer and darker, it seems like a good time for some tips on lighting. Whether you’re looking for general tips or specifically lighting for the Christmas season, we’ve got you covered.

Get the LED out 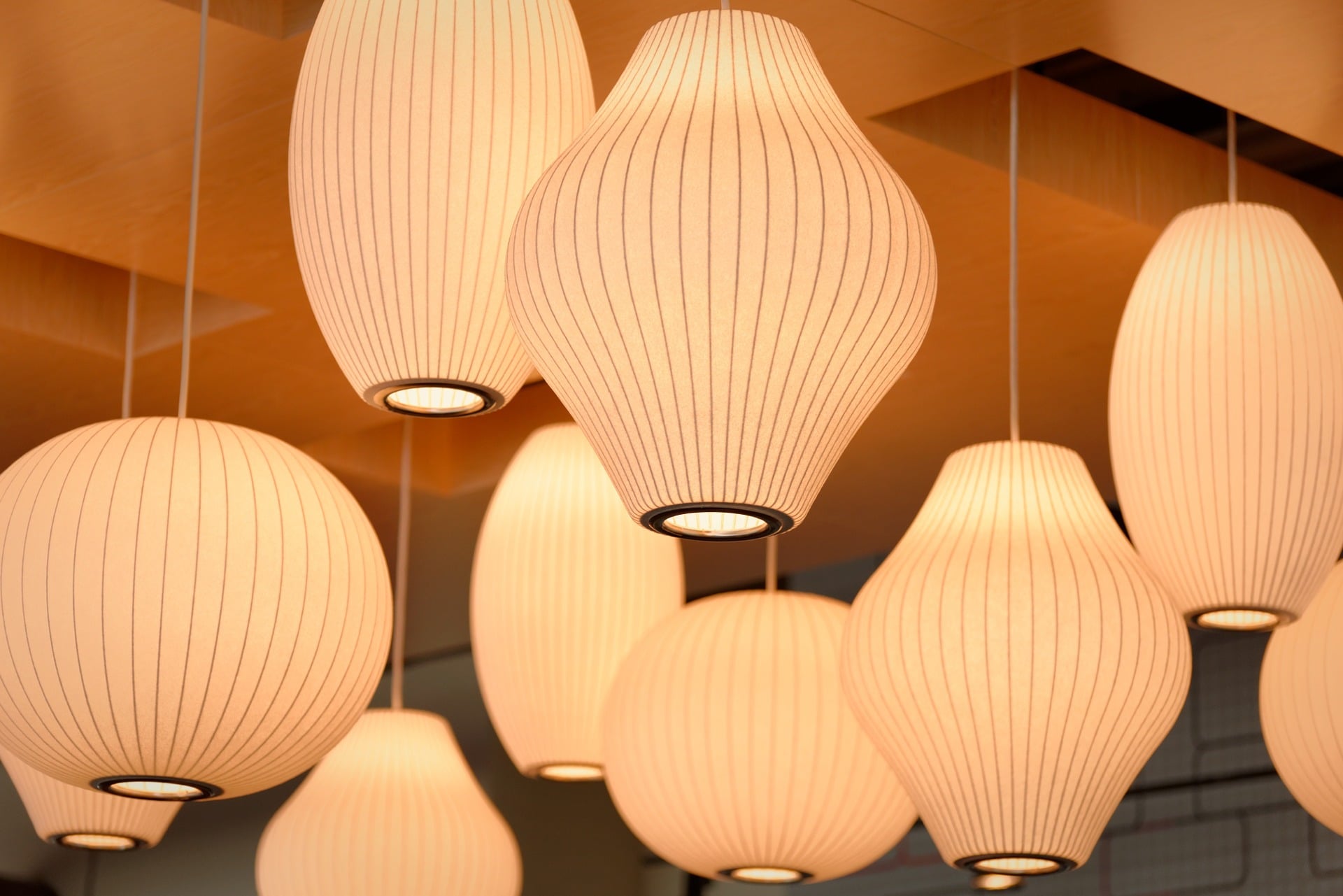 LED, or light-emitting diode, lights really are the way to go these days. LED lights are more efficient, durable and longer-lasting than incandescent lights and they have come a long way from the days of the cold, fluorescent-like light they cast.

Today’s LEDs cast light in a variety of shades, including more inviting ones that mimic the warm glow of incandescents, and you can find instant-on versions that don’t require time to “warm up” to full strength.

Yes, LEDs are still more expensive, but you’ll reap the rewards in how much longer they’ll last and how much more energy-efficient they are.

A few other things to note when making the switch to LEDs:

It’s not about the watts. Incandescents are measured in watts, which is the amount of energy they draw. A typical incandescent bulb is 60 watts. But a 60-watt LED is not necessarily the same thing and a better measure of brightness is the number of lumens. A 60-watt incandescent light is about 800 lumens, while an LED bulb that measures 800 lumens is only about 8-12 watts. However, it’s worth noting that some manufacturers, recognizing our familiarity with watts, will display the replacement equivalent in watts.

Taking a dim view. Not all LEDs are compatible with traditional dimmers, thanks to their circuitry. In some cases, you’ll need to replace the switch; in others, you’ll pay more for a compatible LED. If you don’t know what kind of dimmer you have and don’t want to switch it out, shop for LEDs that are compatible with incandescent dimmers.

Is a fixture OK for LED? An LED bulb may not get as hot as an incandescent, but they do still produce heat; it’s just drawn away from the bulb into something called a “heat sink” in the base. From there, the heat dissipates into the air and the bulb stays cool. But if the base or fixture is enclosed, the heat can’t escape, sending that heat back to the bulb and shortening its life.

It’s not just bulbs. There are many options with LEDs, such as light strips, cove lights, pendants, recessed fixtures, pot lights and under (or over) cabinet accent lights. All of these options give you the flexibility to light what you want, where you want it and how bright you want it.

We may not be past Halloween yet, but many stores are already promoting their Christmas décor. And that includes lights. String lights, indoor, outdoor, projection – there are many to choose from – and with good reason. According to the Electrical Safety Foundation International, more than 85% of Americans decorate their homes for winter holiday celebrations, with a majority of those including indoor and/or outdoor lighting.

With so many of us lighting up the night, doing so safely is an issue, particularly since more than 60% use at least one extension cord in their decorating. If your holiday lighting is not set up properly, you face a significantly increased risk of fires and electrical injuries.

Some things to keep in mind:

Have a safe and happy holiday season!