To help prevent the spread of COVID-19, we are taking many precautions while carrying out our services (i.e. wearing masks, maintaining a safe distance). Our goal is to make sure that we are all as safe as possible as we carry out our services.

Click Here to see how we've responded to the ongoing crisis.

Celebrating Our Loyal Customers With A Special Event

When it comes to customers, Amsted has the best of the best. We are honored to have loyal customers who not only trust us again and again to complete their own projects, but who refer us to their friends and family! The highest compliment we can receive is our clients’ referrals. As a token of our gratitude, we invited these customers to a hockey game with us and it was an absolute blast.

Our guests joined us in the 400-level suite to get the total view of the game. Shortly after arriving, the Sens invited the kids down to the “Sin Bin” (aka the penalty box) to watch the warm-up! The kids enjoyed getting to see how the pros get ready for the big game. 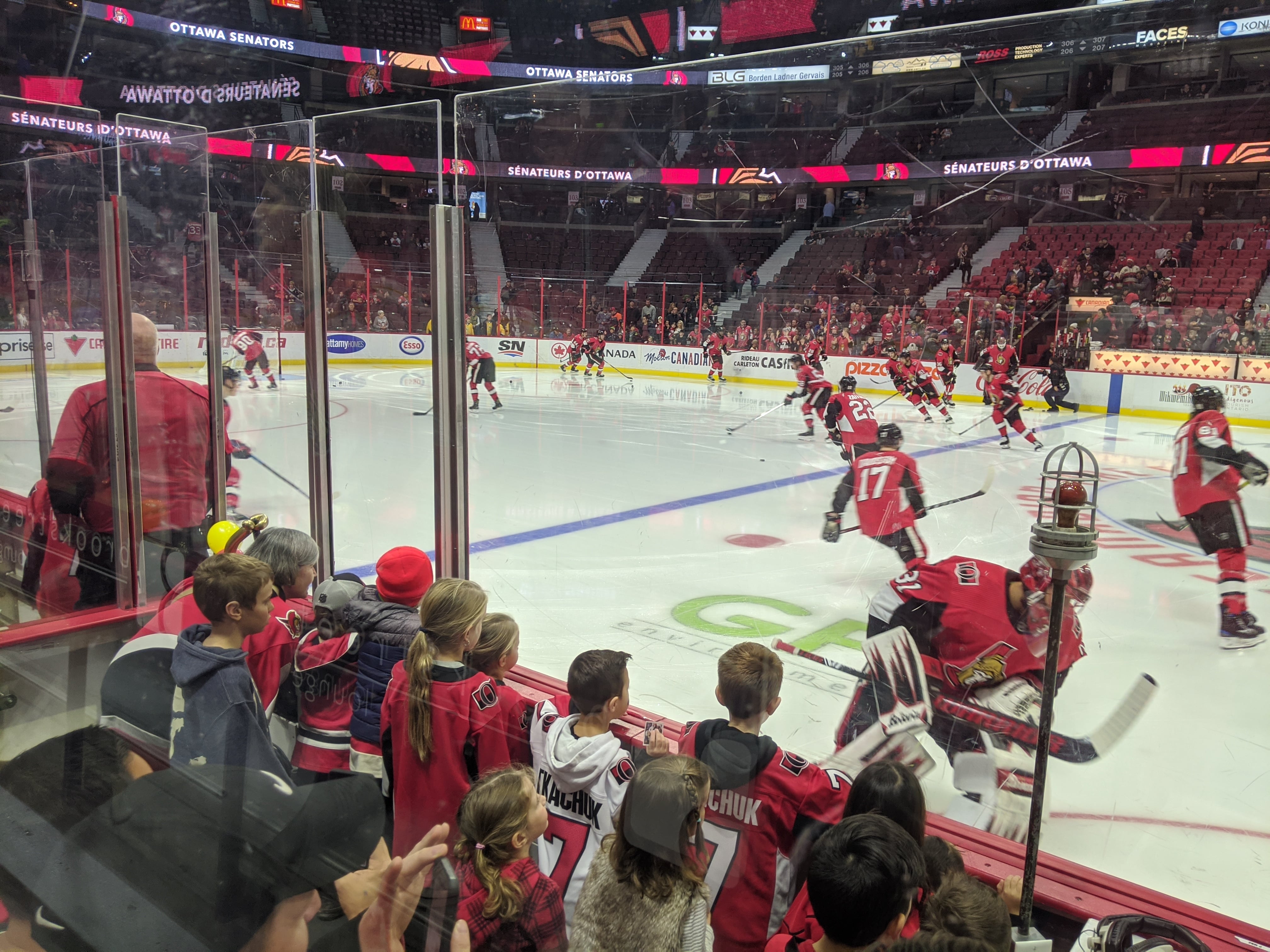 The kids may have gotten to visit the ice, but one of our customers, Karen, was invited to go meet Sens player Nick Paul before the game! He gifted her a signed jersey and posed for pictures with her. 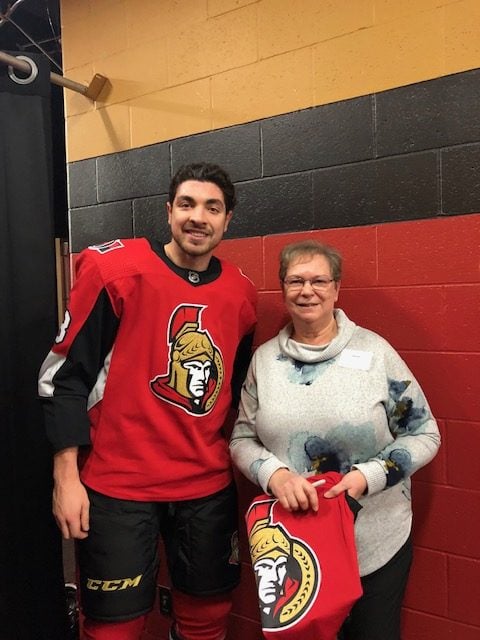 While the kids were down in the penalty box, and Karen was meeting Nick Paul, Amsted President Steve Barkhouse, shared a few words expressing his gratitude, and then held a draw for a special weekend getaway to Wakefield. The Pham family won, and they were so thrilled. We thank them for their continued support and referrals over the last several years of working together. 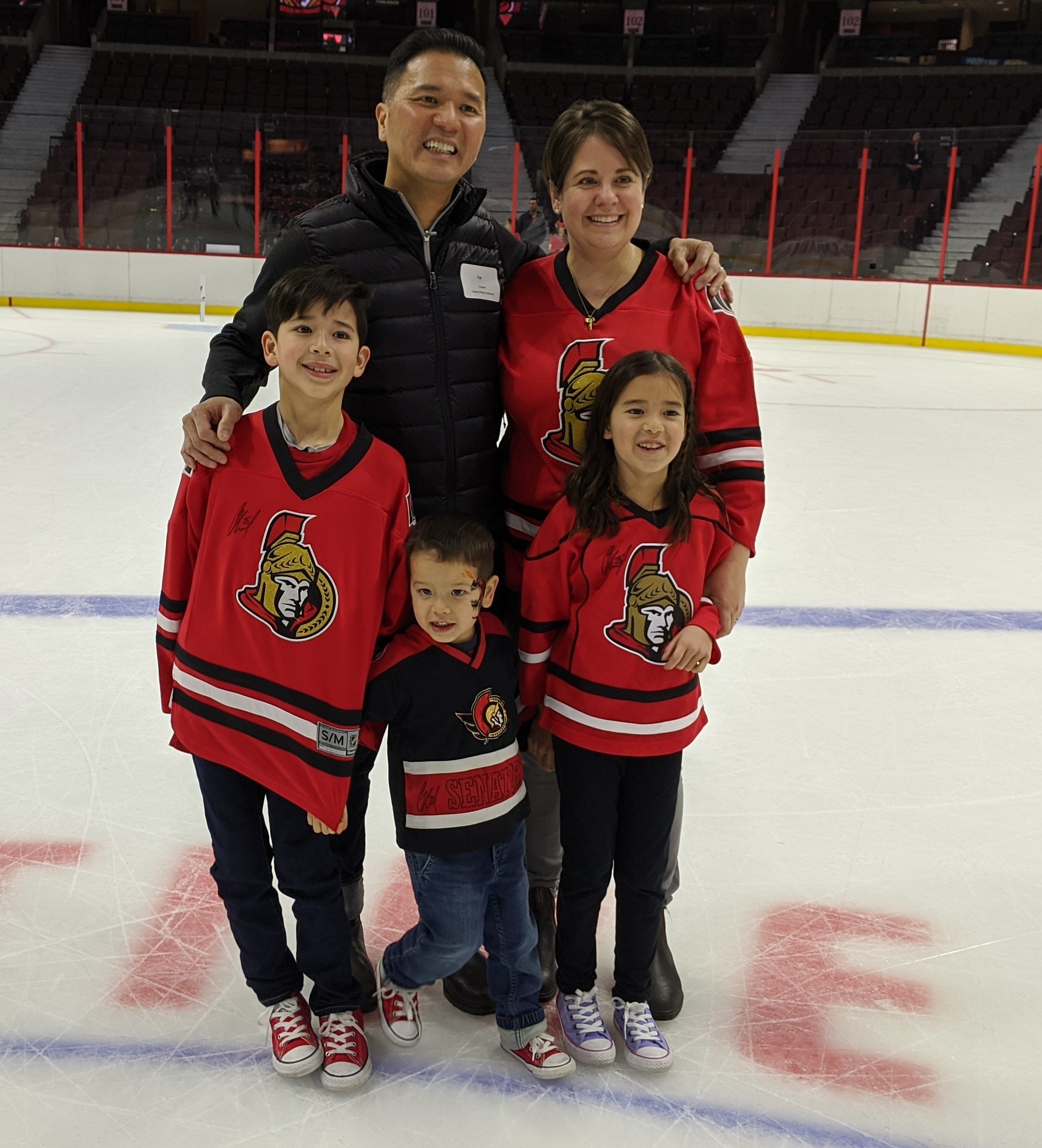 The kids were returned to their parents with their faces painted, armed with balloon swords, and with great stories to share! 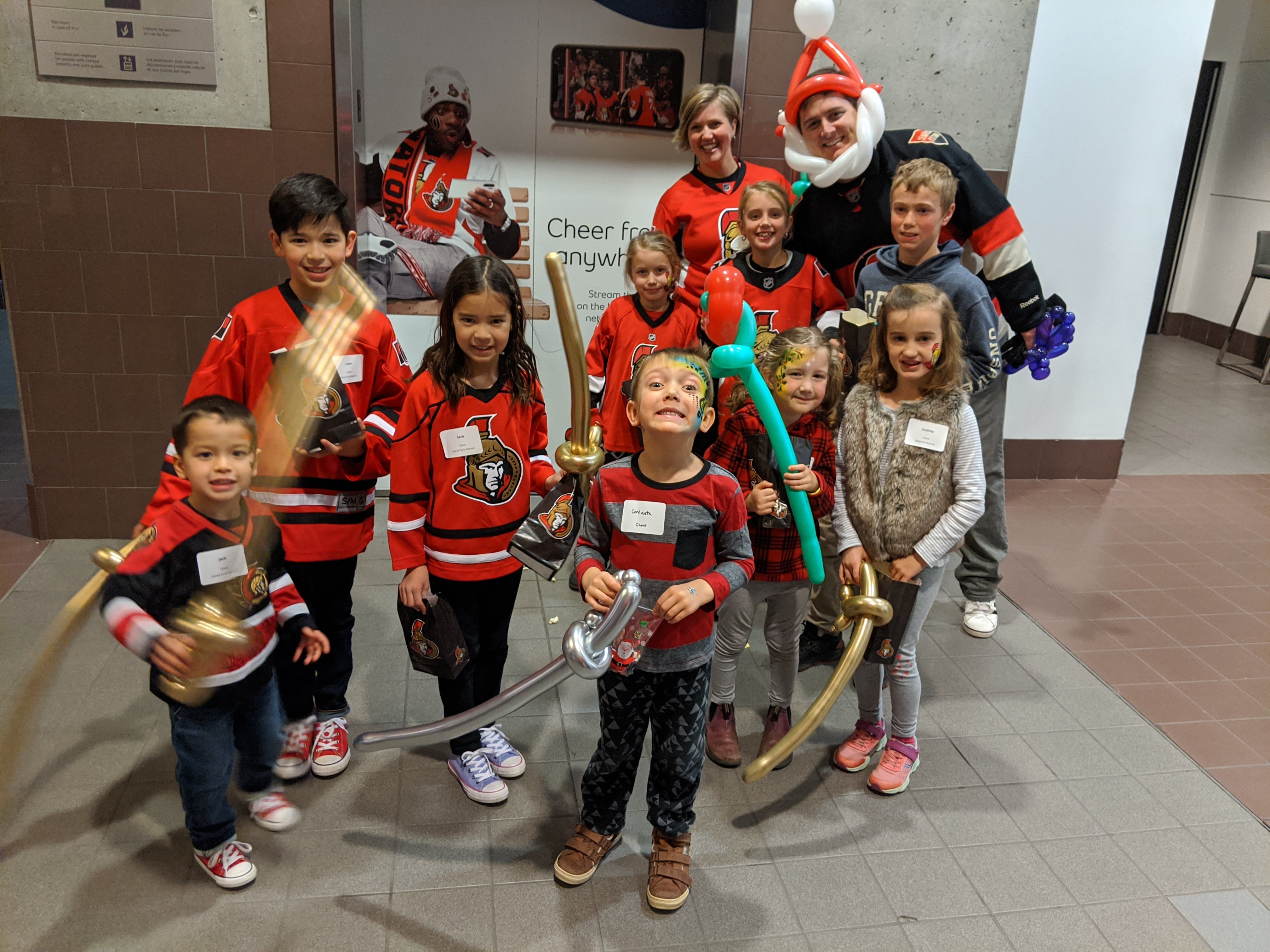 But the Sens weren’t done surprising us yet! In celebration of our 30th anniversary, Sens Allum Chris Neil visited our suite to present Steve with an Amsted jersey. Our customers were all able to get their jersey’s autographed and even grab a few photos with the hockey star!


And then they also sent up dessert for all of our guests.

The Sens went into overtime, but they managed to snag a victory over the Columbus Blue Jackets. After the game was over, we were invited down on the ice to get a big group photo taken by their photographer. 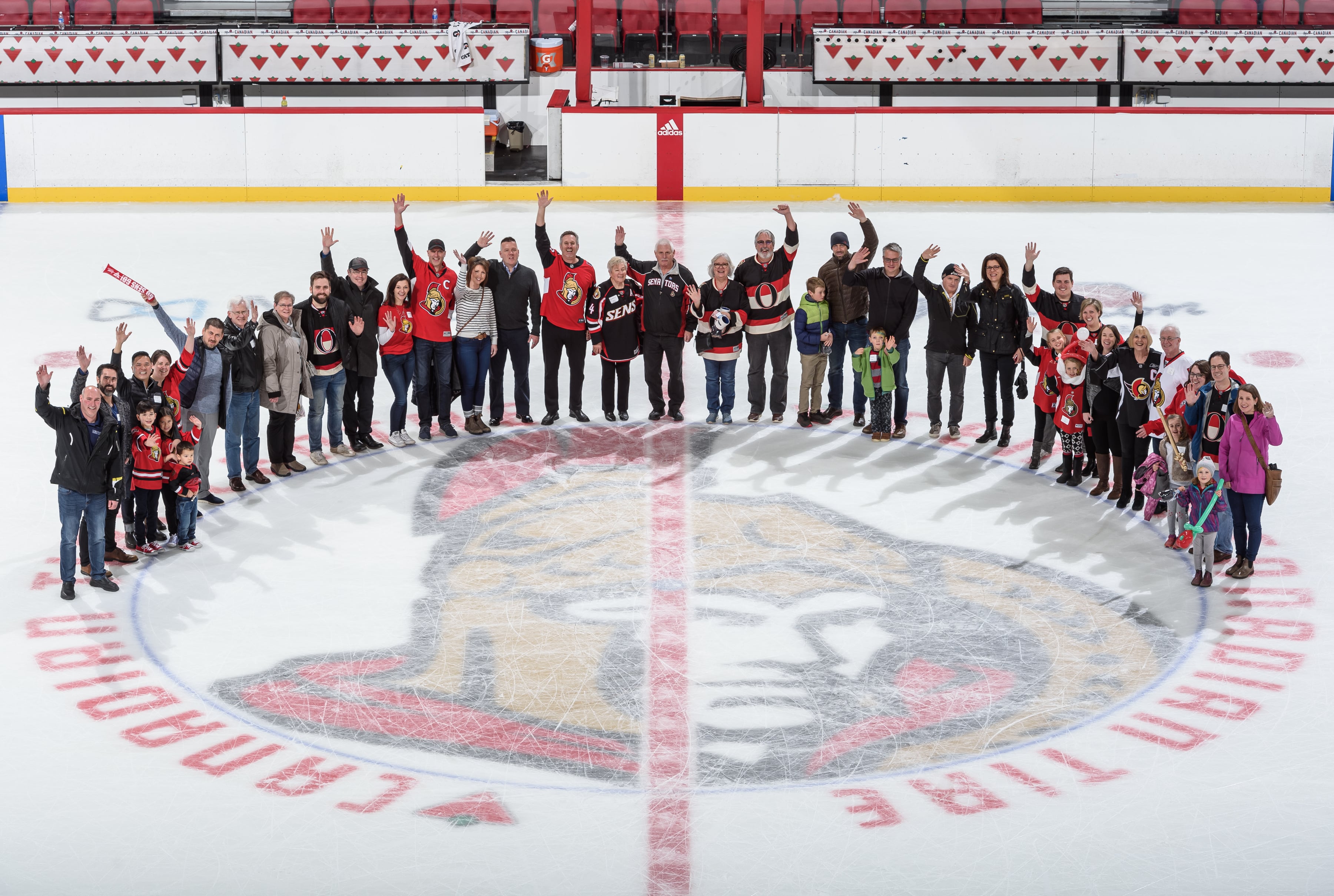 Thank you again to all of those who referred us over the last year—both those who could attend the game with us or not. We truly appreciate your continued loyalty. Can’t wait to see you all again next year!

If you would like to see some more photos from the event, head over to our Facebook page.

Back to Blog Overview